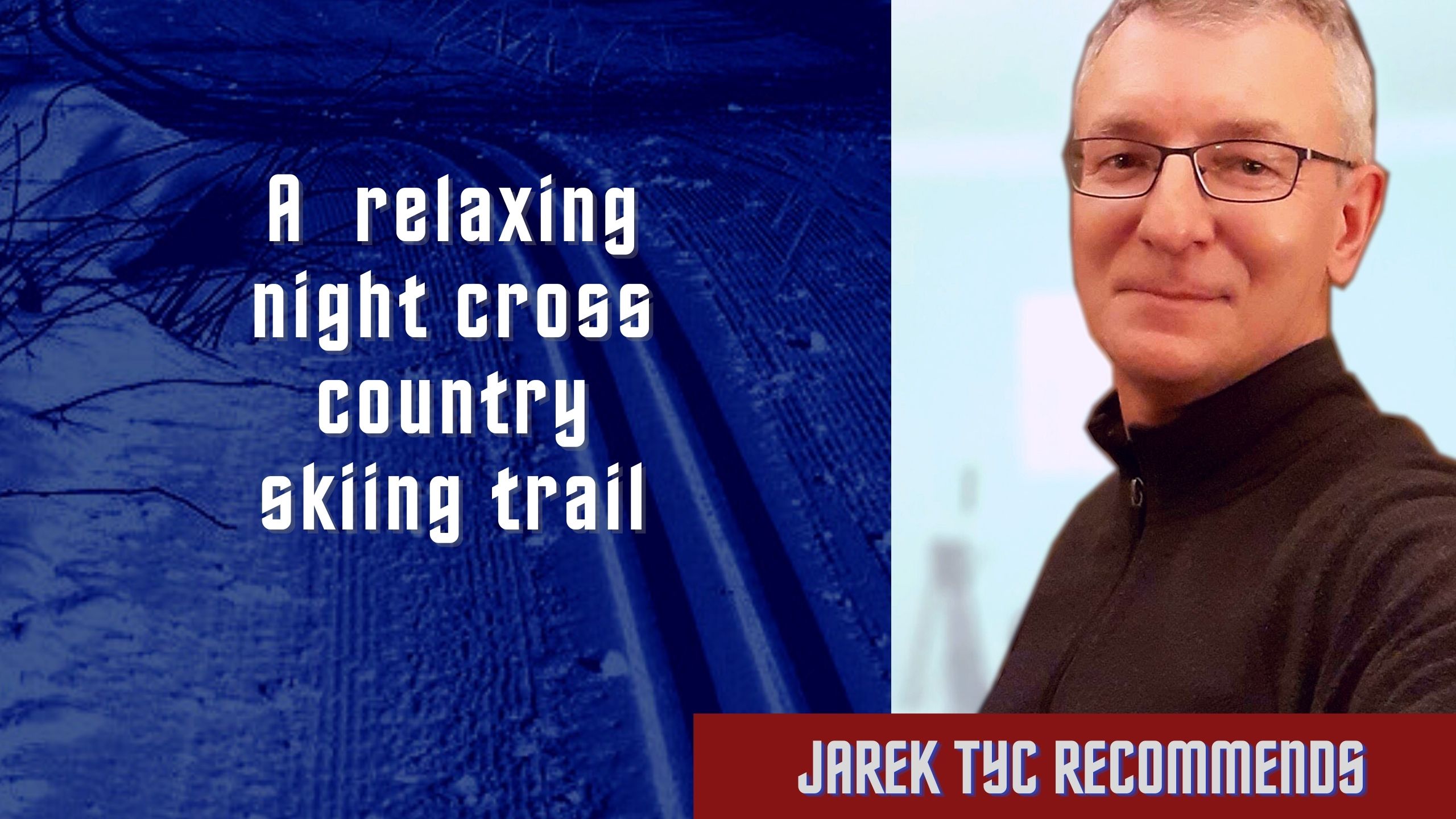 About 2 years ago we got ourselves cross country gear to be able to also enjoy winter in a more active way.

Gatineau Park trips were great but they generally happened over the weekends. We really enjoyed the newly discovered activity and wanted to do something during the weekdays, after work as well.

It will soothe your senses and provide a good physical outdoor activity.

During summer we were using the pathway along Ottawa river quite often. We especially liked the stretch from The Ottawa New Edinburgh Club to The Aviation Museum.

We decided to give our favourite summer pathway a try, this time in winter. First we went during the day – on a Saturday – to see if it would be possible to ski there at all. It was great!

There was a lot of snow, ankle deep as a matter of fact. Walking would not be very enjoyable but skiing was quite so. It took us about one hour and a half to cover about 6k distance.

On the following Monday we went there after work around 7pm. It was quite dark and at first I was afraid that our head lamps would not be strong enough for the outing. But, what the heck, if that was the case we could just go back home.

It turned out that not only the lamps were good enough but we did not really need them. We noticed that it was rather easy to see the snow covered bright path against the dark contours of the surrounding trees and bushes that we decided to turn the lamps off.

It took just a very short while for our eyes to get used to the dark environment. So much so that we could even easily follow the ski tracks.

The experience of skiing in an environment with such a scant amount of light provided a totally different experience for our senses, I would even call it soothing.

From then on the night cross country skiing along Ottawa river became one of our favourite winter activities. 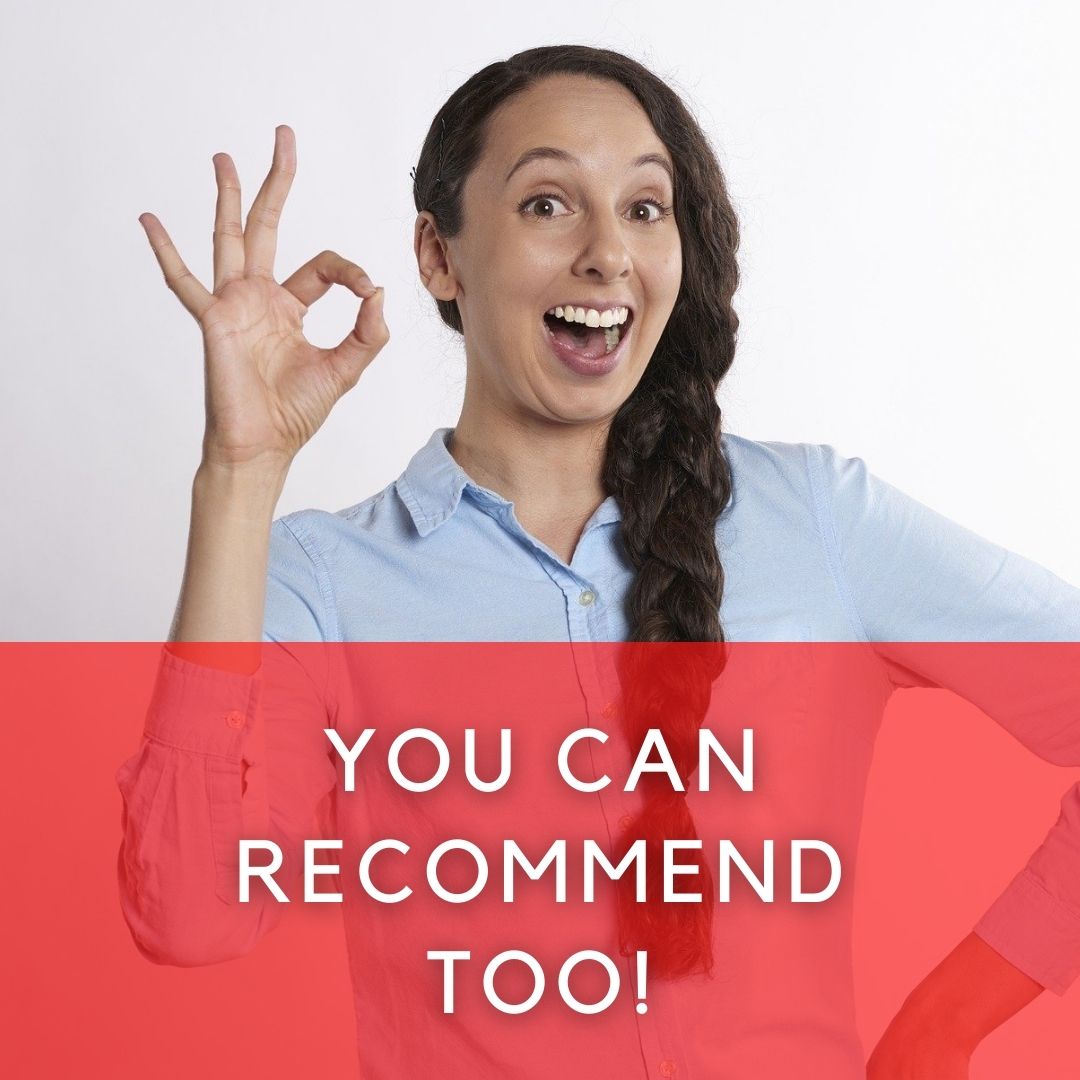